Back in 2001, when insomnia was still getting the best of me, my companion at the time was MTV. Now to clarify that comment, just let me say that MTV was still playing music videos. If you were up past two in the morning, and were a metal head like yours truly, you would often hear some of the classics as well as the new generation making its mark. One such video was “My Last Serenade” by a new metal band called Killswitch Engage. The video, off the band’s debut album, Alive of Just Breathing, not only included a choir, but a pretty flamingo guitar part at the beginning, clean vocals and then bam, epic heaviness ensued. I was hooked.

Over the years, Killswitch Engage has continued to bring a fresh and exciting approach to the world of metalcore. They have successfully infused melody into their heavy-handed approach to the music. It has not only strengthened their resolve in the way they approach there craft, but help set their sound apart as well. To say this East Coast band, founded by bassist Mike D’Antonio and guitarist Adam Dutkiewicz, redefined this aspect of metal the past ten years would be an understatement. In fact, they are often referenced by other metalcore groups as ‘our inspiration and idol.’

What makes their trek on the Trespass America tour this summer such an epic event is the return of original vocalist Jesse Leach. The singer left the band in 2002 due to mental fatigue and physical ailments that made it impossible for him to continue with the band. His replacement was Howard Jones. He carried the vocal load for the band for almost a decade before health issues forced him to retire. Leach seemed the natural choice to replace his own replacement.

The big question was whether or not Leach could handle the vocal chores Jones’ big voice had stamped on KillSwitch songs over the past ten years. The answer was a clear and adamant, “Hell yes!” While the obvious song choices for the band’s set was to cover the classics off the first album like “Fixation on the Darkness” or “My Last Serenade,” the band made sure to cover a number of crowd favorites from the Jones era. They opened with “Rose of Sharyn”, a Howard Jones favorite. Leach nailed it. From that point on, you knew the singer was going to do justice to any of the tune selections the band performed from the Killswitch catalogue.

During the ten plus years Leach has been absent from the Killswitch family, his voice has matured and grown. The issues that drove him to despair in the past are gone. The rest of the band has grown as well, which was especially evident during “No End in Sight”. Leach managed to get the entire crowd chanting during the brand new song the group was introducing. One of the shining moments was the twin-guitar attack of Dutkiewicz and Joel Stroetzel on “The End of Heartache”. The band’s closing number, “Holy Diver”, was a heartfelt tribute to Ronnie James Dio.

Expect a new Killswitch Engage album from the band this fall. 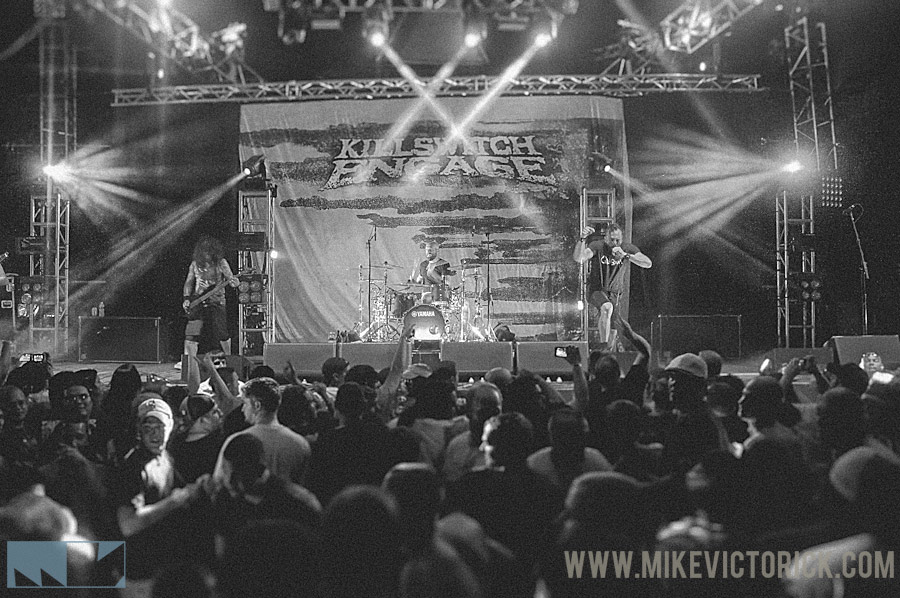 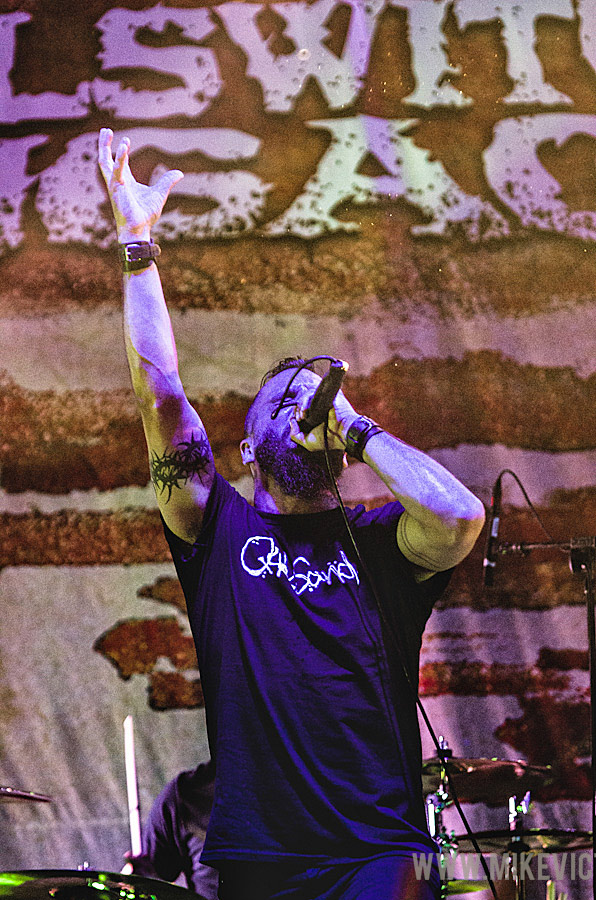 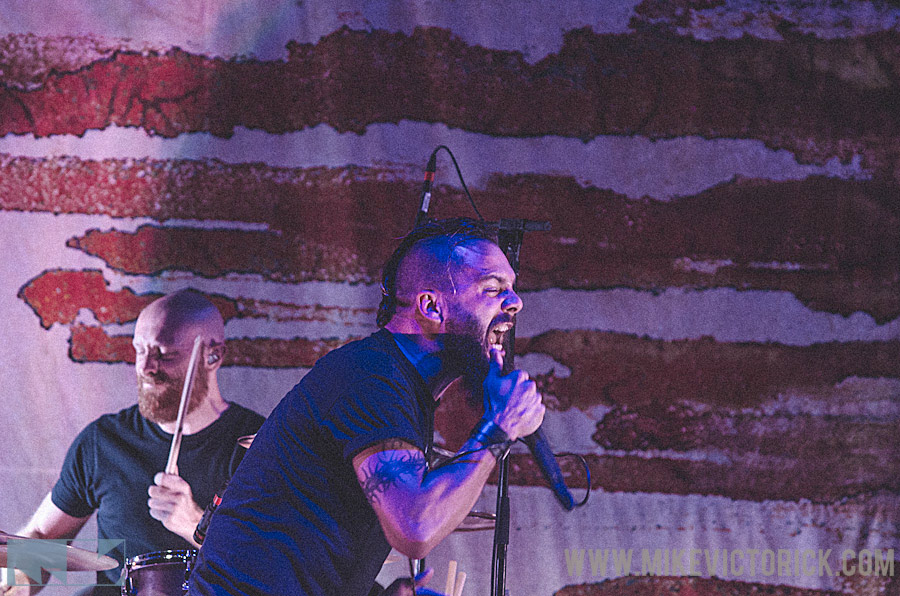 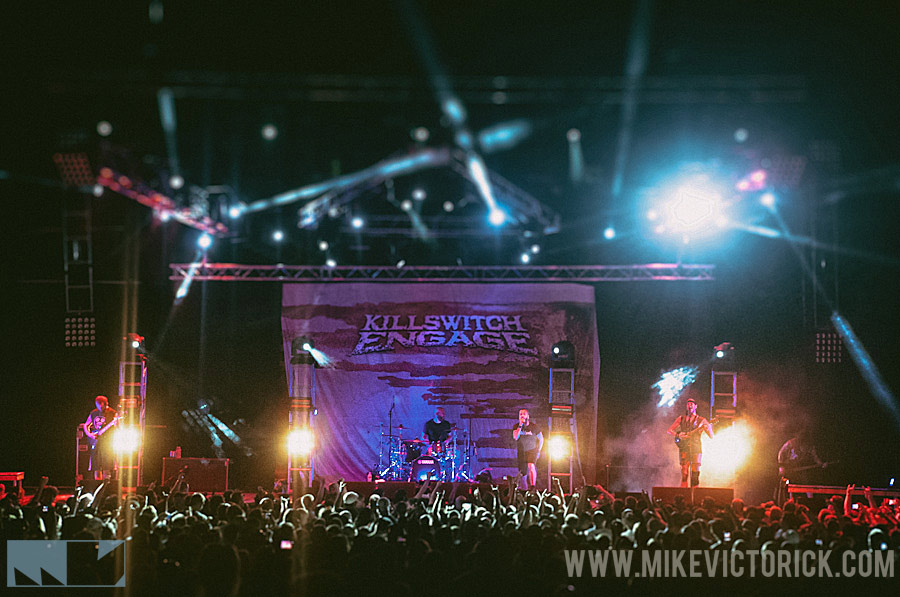